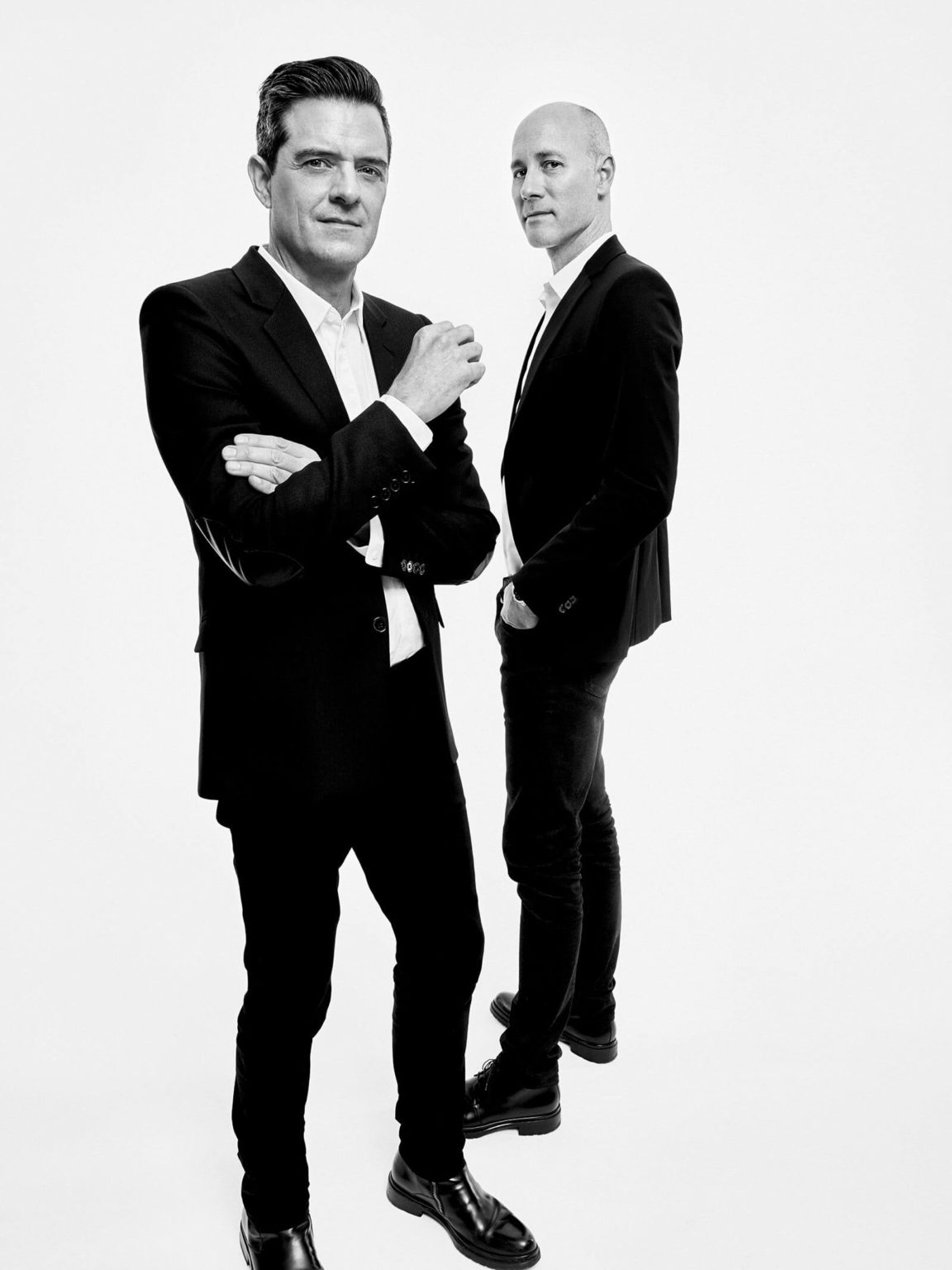 BassamFellows Headquarters, Connecticut
Modern in Your Life: Design and Art at the Schlumberger Building

Their inaugural collaboration as BassamFellows at Milan’s Salone del Mobile in 2003 was a bold celebration of Modernist craft set against a predominance of brightly coloured plastic furniture and whimsy forms across the fair. Their display of sleek wood and brass pieces displayed against backdrops of monochrome nature photography instantly put them on the map – but “it was also controversial” the couple reflects.
Opened at the newly renovated BassamFellows HQ, the landmark Philip Johnson building in Ridgefield, Connecticut. A number of their classic designs sit alongside archive pieces from R& Company’s collection, curated by Erica Barrish and James Zemaitis.